I visited Trinidad and Tobago in December 2019 for four days and five nights. This is hardly enough time to properly see the island but I maximized every single second and left with my heart full, my taste-buds satisfied and my eyes happy. In the previous three posts, I documented the destinations I visited but glossed over details like the food and culture. This post will tie it all together and concludes my four-part Trinidad series, JUST in time for Trinidad Carnival 2020! In between J’Ouvert, Carnival Tuesday, Panorama and all the fetes, read on for how to enjoy the best of the country’s food, culture, natural landscape and built environment if you have only five days. Feel free to mix and match to create a personalized itinerary that suits your schedule and preferences.

What to Eat 🍽️

With just under 1.4 million people, Trinidad’s population reflects their history of Amerindian settlement, European colonization, West African slavery followed by South Asian indentureship to replace the declining labour force once slavery was abolished. All these ethnic groups play an important role in Trinidadian cuisine, most notably Indo- and Afro-Trinidadian (creole). There are also small but influential Chinese and Arab populations. 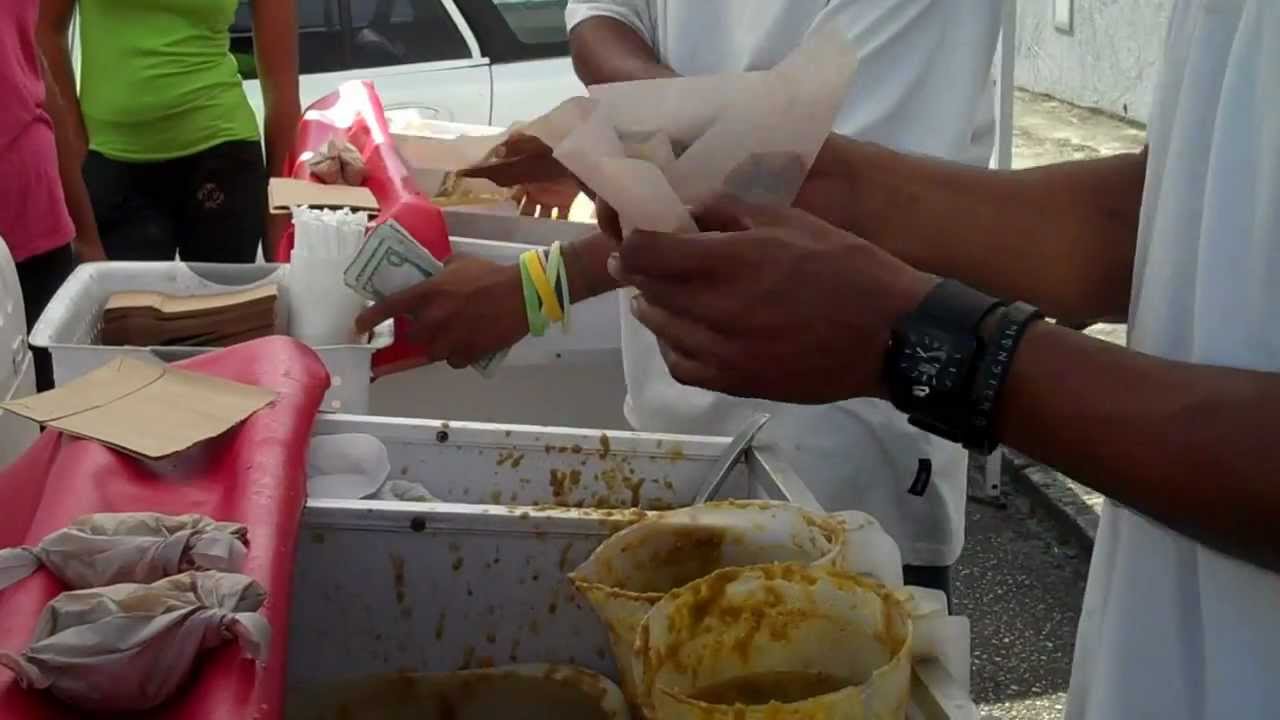 You CANNOT go to Trinidad without eating its street food. This can be had everywhere throughout Trinidad, but I highly recommend Queen’s Park Savannah and Maracas as two must-try spots. The Indian food is allegedly best in Debe, south Trinidad but I didn’t venture that far south on this trip. I had all my Indian food in Arima and at the Savannah, and I was quite satisfied. 😋

You know the country must have more than street food, right? The street food got me very excited, but let’s sit and continue eating our way through Trinidad. 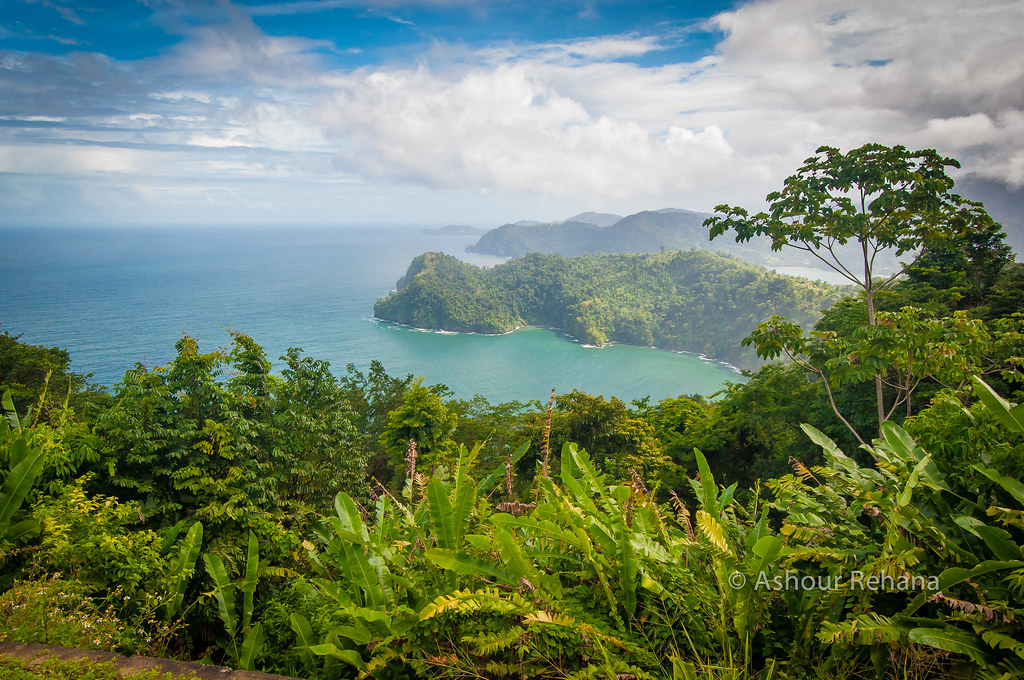 Trinidad’s terrain is a mixture of rugged mountains and wide plains which lead to beautiful beaches. The Northern Range runs parallel with the north coast, and contains the country’s highest peak, El Cerro del Aripo, which is 940 metres (3,080 ft) above sea level. The rest of the island is generally flatter. The east coast is noted for its beaches, most notably Manzanilla Beach, a hatch site for the leather-back turtle. Trinidad and Tobago lies on the continental shelf of South America, and is believed to have been physically connected to the South American mainland centuries ago. Thus, its biological diversity is unlike that of most other Caribbean islands, and has much more in common with that of Venezuela, giving rise to ocelots, deer, capuchin and red howler monkeys, the caiman, iguanas and geckos. With a tropical maritime climate, the main ecosystems are: coastal (coral reefs, mangrove swamps, open ocean and seagrass beds), forest, freshwater (rivers and streams), karst, secondary forest and savanna.

Here are some sights worth seeing:

There you have it, the best of the twin island republic summed up into one post minus Carnival and its history, and of course Tobago. Trinidad and Tobago is the birthplace of Carnival so I’d love to play Mas here one day and experience the fetes and competitions which make Trini Carnival unique. Hopefully I can have time to check out Tobago on that trip along with a few other new sights in Trinidad. If you’re playing Mas this year, I hope you caught this post in time. Let me know which foods and sights are your favourites in the comments.

Thanks for reading. ‘Til next time.

Pin this article for future reference:

Tags: most popular trinidadian food, must eat street food in Trinidad, Port of Spain, things to do in port of spain trinidad, Travel, Trinidad & Tobago, trinidad and tobago carnival food, trinidad carnival 2020, Wanderlust, what to do in trinidad

There was an error retrieving images from Instagram. An attempt will be remade in a few minutes.